Our teams are working remotely to meet your tech requirements promptly – Contact us Today !

Adobe recently announced a security patch for Magento 2 with 33 security improvements including fixes for 16 critical Magento vulnerabilities. Some of the vulnerabilities could let cyber attackers take over administrator sessions and even give access to customer data. These vulnerabilities affect both the Magento open source and commercial versions.

No confirmed attacks related to these issues have occurred to date. However, certain vulnerabilities can potentially be exploited to access customer information or take over administrator sessions.” 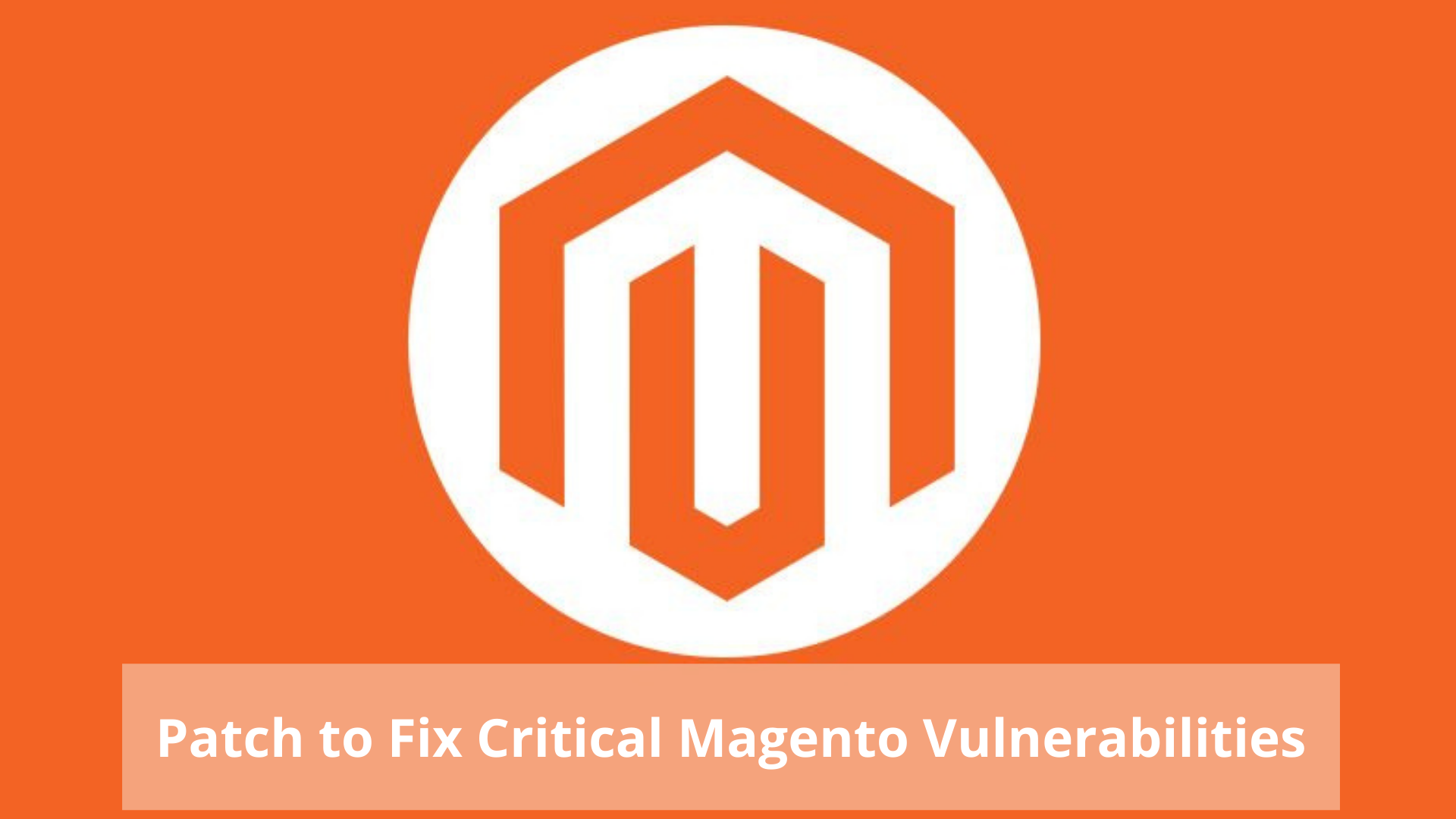 Magento Vulnerabilities that Have Been Patched

Adobe is going to release Magento 2.4.3 version that contains 33 security enhancements. These security issues have a great impact on both open source and commercial versions of Magento.

If you’re involved in Magento 2 development, then you should consider these vulnerabilities and update the software to the latest Magento 2 version.

Open Source Versions of Magento that Are Impacted

Commercial Versions of Magento that Are Impacted

Many of the Magento vulnerabilities are rated critical. Specifically, out of 16 security vulnerabilities that were announced by Adobe, 10 of them do not need any admin or user credentials to exploit Magento.

The other 6 security vulnerabilities require that a cyber attacker already has administrator-level privilege.

While all Magento vulnerabilities should not be overlooked, the ones that are rated as critical are more serious and dangerous.

There are two types of Magento Security Feature Bypass issues compromising Magento that are fixed in the Magento 2.4.3 version.

This type of issue indicates a failure of proper input validation that is dangerous for the software process. This issue allows a cyber attacker to create an unexpected input that can cause arbitrary code execution.

An Improper Authorization exploit in Magento occurs when the software is not able to properly verify if the user has the privilege levels person creating the inputs as the proper credentials.

One common feature of the aforementioned exploits is that they help a cyber attacker to gain access to confidential and sensitive areas of the software to execute arbitrary commands.

If you’ve invested in Magento 2 development, it is safe to update to the latest Magento 2.4.3 version. According to Adobe’s release notes, there are some backward compatibility issues as well. However, some of the updates are released independently and so you can update accordingly.

If you’re a newbie, you can hire Magento developers for seamless Magento 2 upgrade services.

Here are the improvements that come with Magento 2.4.3.

The new release brings numerous platform quality fixes such as reduced indexing time for Product Price and Catalog Rules. Online merchants can now eliminate a website from a customer group or shared catalog, which decreases the number of records and enhances indexing times. The release also features expansion of the GraphQL API to include gift registries and more B2B functionality. Additionally, a new PayPal Later payment option for Magento’s native PayPal integration helps in increasing sales by allowing customers to pay for an order in two-week installments instead of paying the total price at one go.

Magento 2.4.3 fixes several security issues and brings enhancements including expansion of ReCAPTCHA security to the web-API to prevent spam and exploitation, the addition of default web-API rate-limiting to prevent DDOS attacks, and a new Composer plugin to avoid Dependency Confusion.

If you want to leverage the security features and benefits of Magento 2.4.3, then you can hire Magento developers at Magento India for reliable Magento 2 upgrade services.

So, these are some of the quick updates regarding the critical Magento vulnerabilities and the enhancements the new Magento 2 version comes with.

As a leading Magento 2 development company, we offer reliable Magento 2 upgrade services to keep your Magento store up-to-date always. If you’re planning to upgrade or migrate to the latest Magento version, then you may speak to our Magento 2 experts now.

Q.1. How secure is Magento?

Q.2. What are the main security features in Magento 2?

Ans. To update from Magento 1 to the latest version of Magento 2, you can follow the below-given steps:

Looking for Magento professionals, our experts can help you

Everything to Know about Magento Sphinx Search Vs Magento Elastic Search

Magento Vs CS-Cart - Which framework is perfect for eCommerce Web Development?

PayPal vs Stripe - Which is a better Payment Gateway for Ecommerce in 2021? 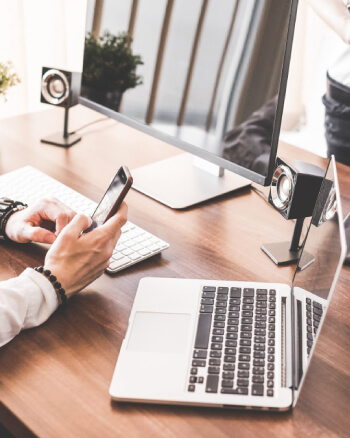 A trusted team of Magento experts